The "Concerts de Mitjanit" this year... too!

The "Concerts de Mitjanit" (Midnight Concerts) are back this year with a wide range of activities that aim to bring music to all audiences. Location has been changed for safety reasons and they will be held at Sea You, located at the Levante wharf in the Port de Sitges - Aiguadolç Marina. 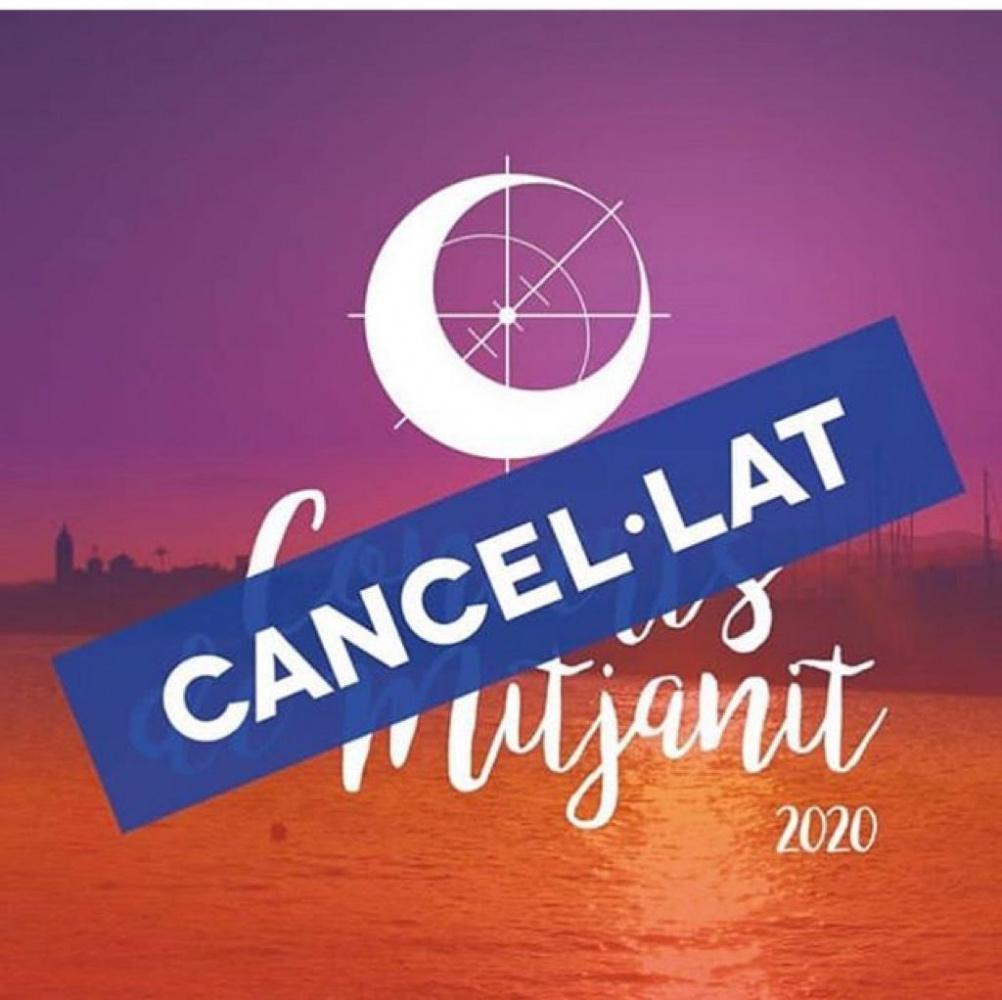 The first day will be Thursday July 16th, the day of Our Lady of Mount Carmel, the patron saint of Sailors. In the afternoon, the traditional Boat Procession will take place, concluding with a concert of Habaneras. In addition, the program will be extended until the end of August, with the closing ceremony by the local group (and from the Marina): Aiguadolça, which will bring the summer concerts to an end on August 29th. The event will take place on Fridays and Saturdays, with an eclectic line-up, featuring different musical styles such as jazz, rumba, Catalan rock nights and the traditional date with the Sitges Big Band or Veneno en la Piel.

This year, in order to guarantee all sanitary measures, reservations must be made in advance on the website www.concertsdemitjanit.cat and seating capacity is limited to 150 people, in order to comply with the safety distance. Access to the sixteen concerts scheduled for the summer of 2020 will be staggered and under the control of the venue's ushers, to guarantee the safety of people in attendance. The venue will be disinfected daily.

These concerts are now a traditional event on the summer agenda. They were born in 2004 as an initiative of the Port de Sitges - Aiguadolç Marina, with the aim of offering a line-up of music featuring different styles, which would include both national and international artists as well as emerging performers. Over the course of its editions, the event has built up a loyal audience that, above all, values the quality of a fresh and innovative program.

The Festival has been evolving since its birth seventeen years ago. It began with a more classic conception of a music festival to become a more plural and diverse one. The line-up includes jazz and blues groups such as Habanera singers (the opening concert), tribute bands that pay homage to great classics like The Beatles or Queen, or Catalan rumba concerts.

WELCOME TO THE PARTICIPATORY PROCESSES